You haven’t added anything yet 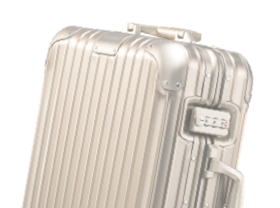 Accessorise your RIMOWA with stickers, luggage tags and more. 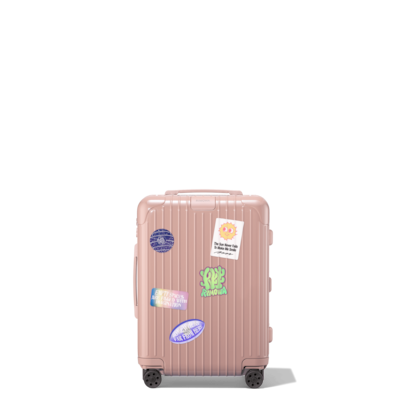 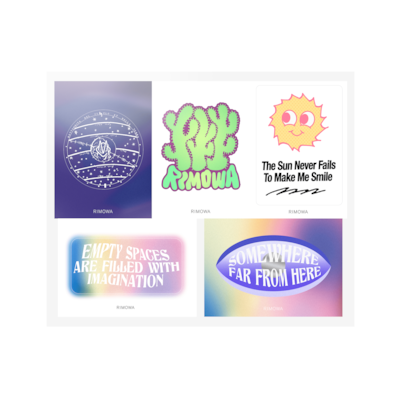 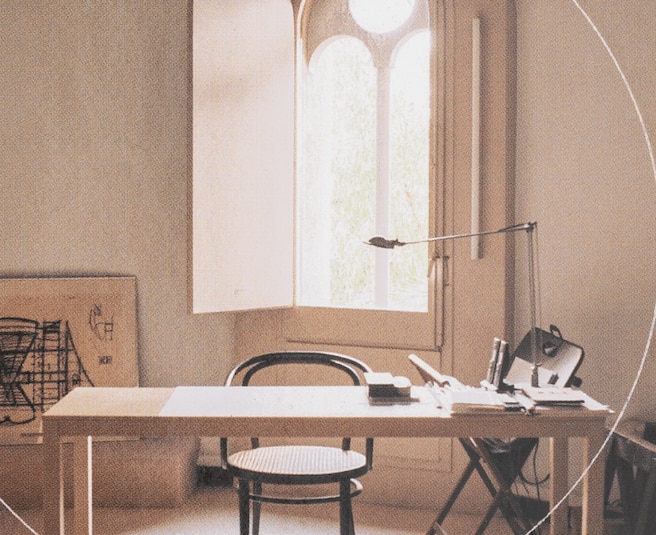 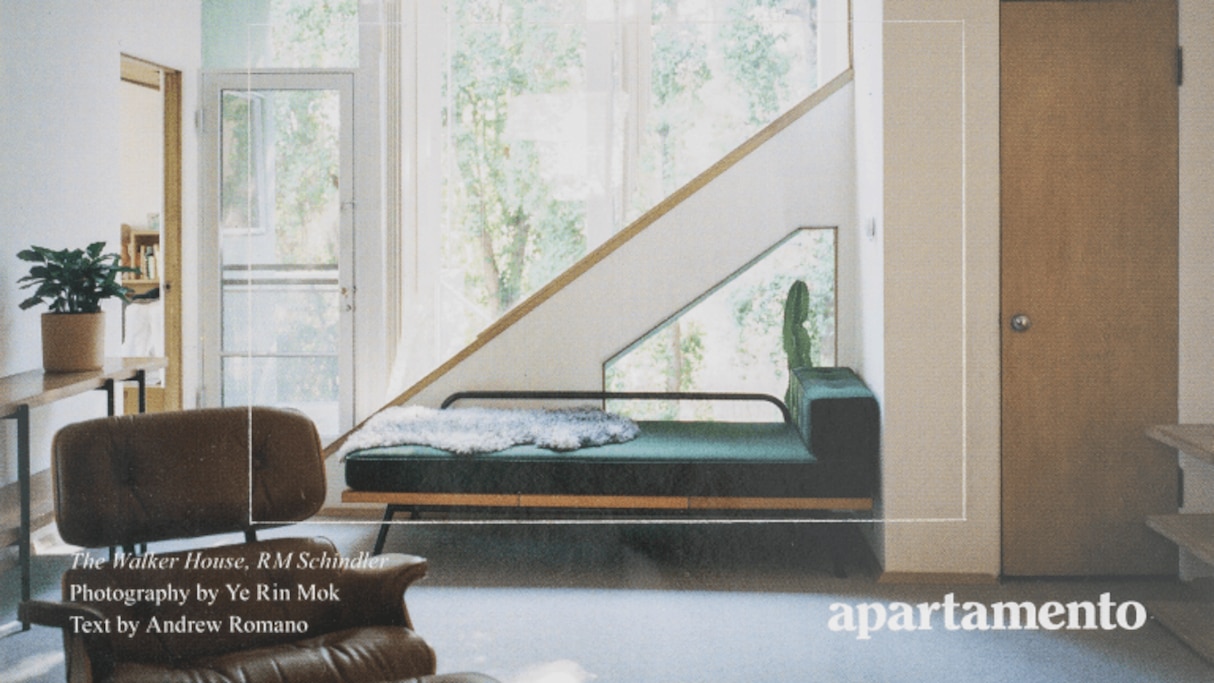 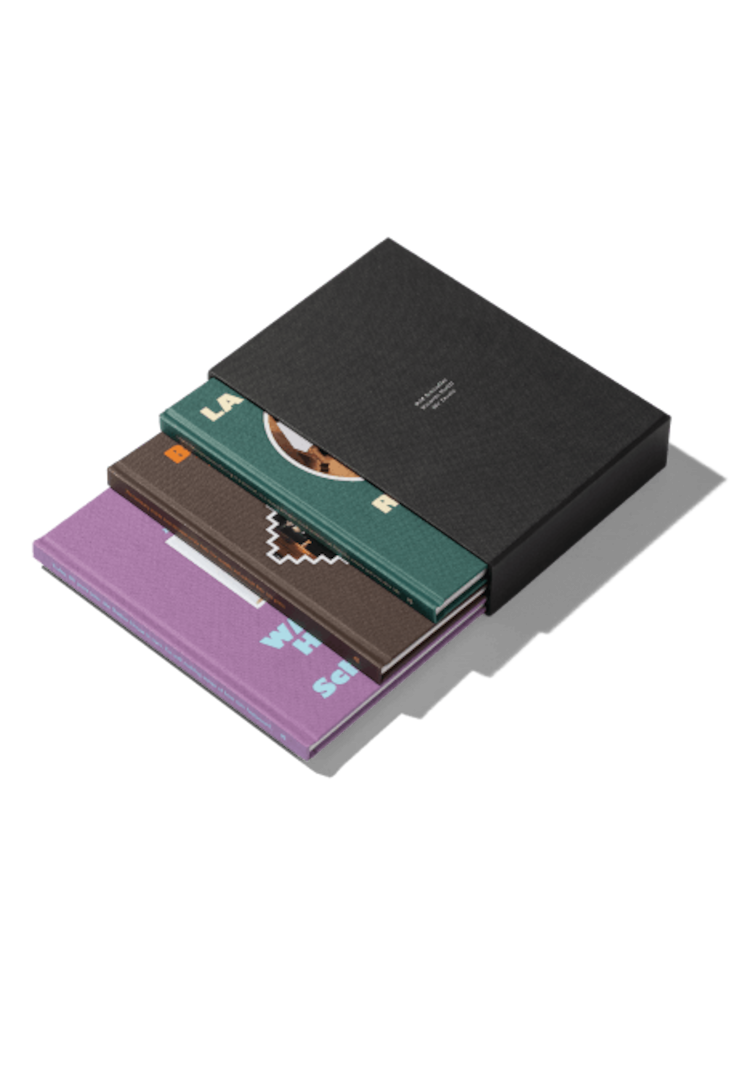 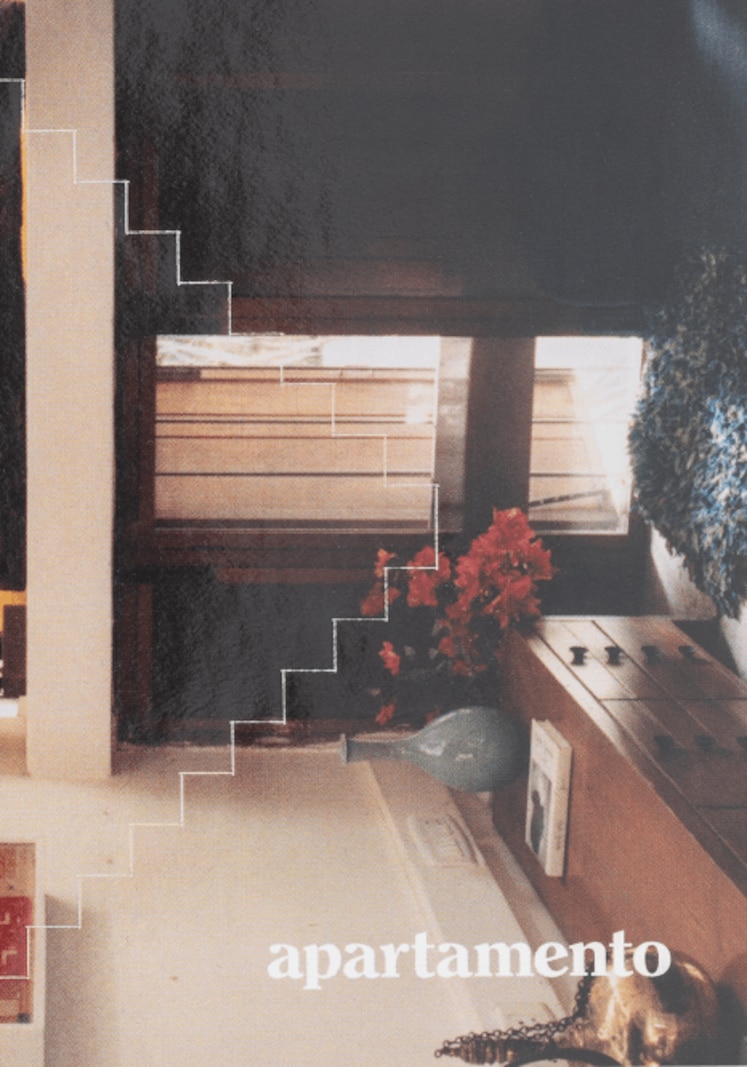 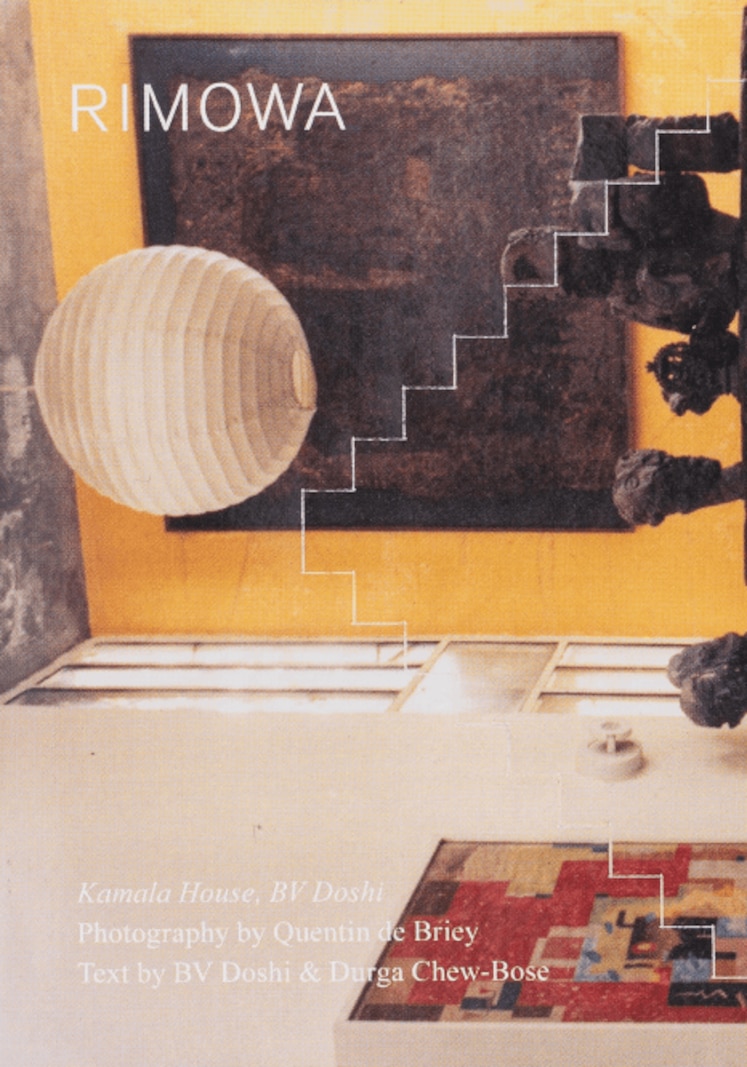 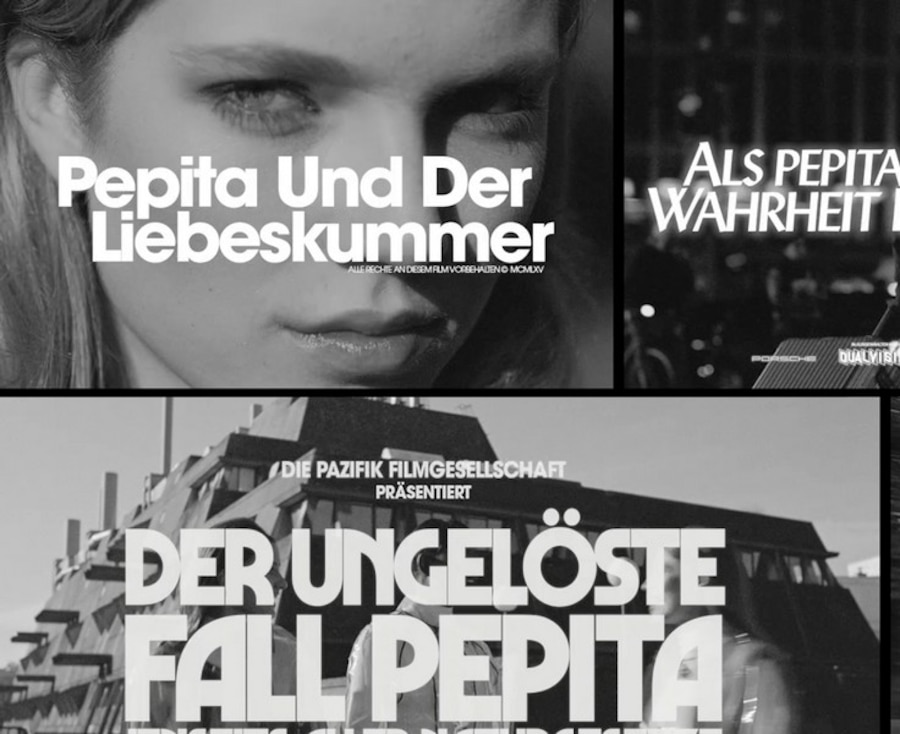 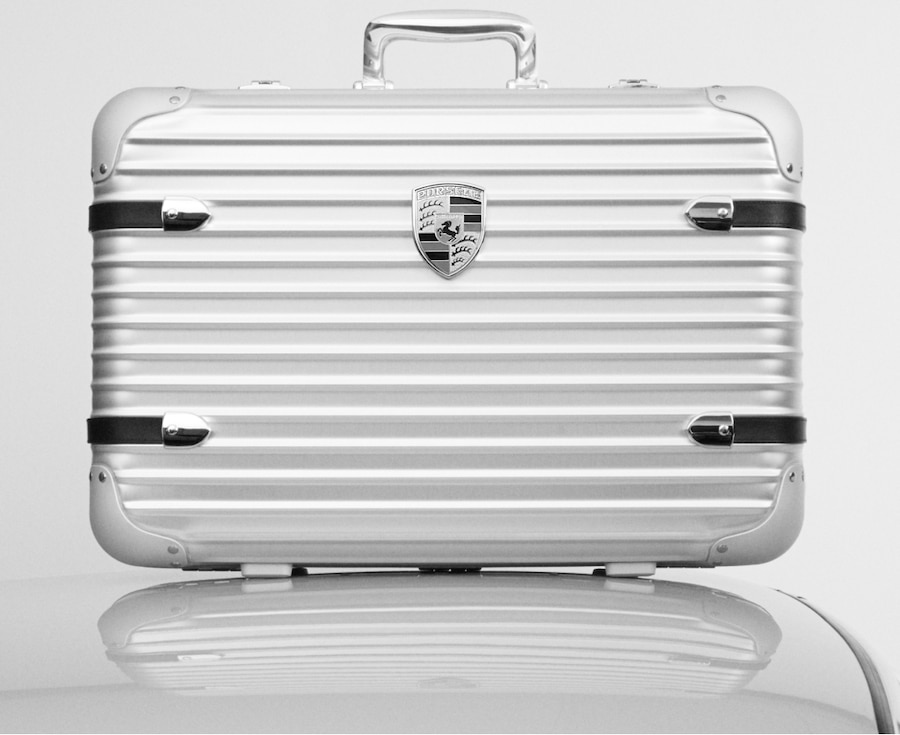 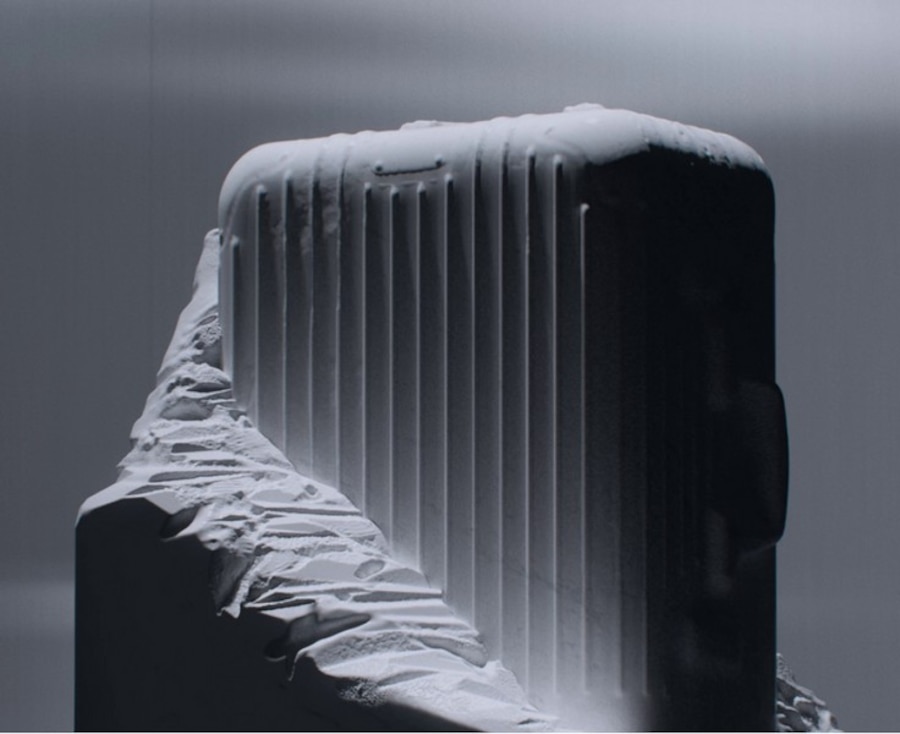 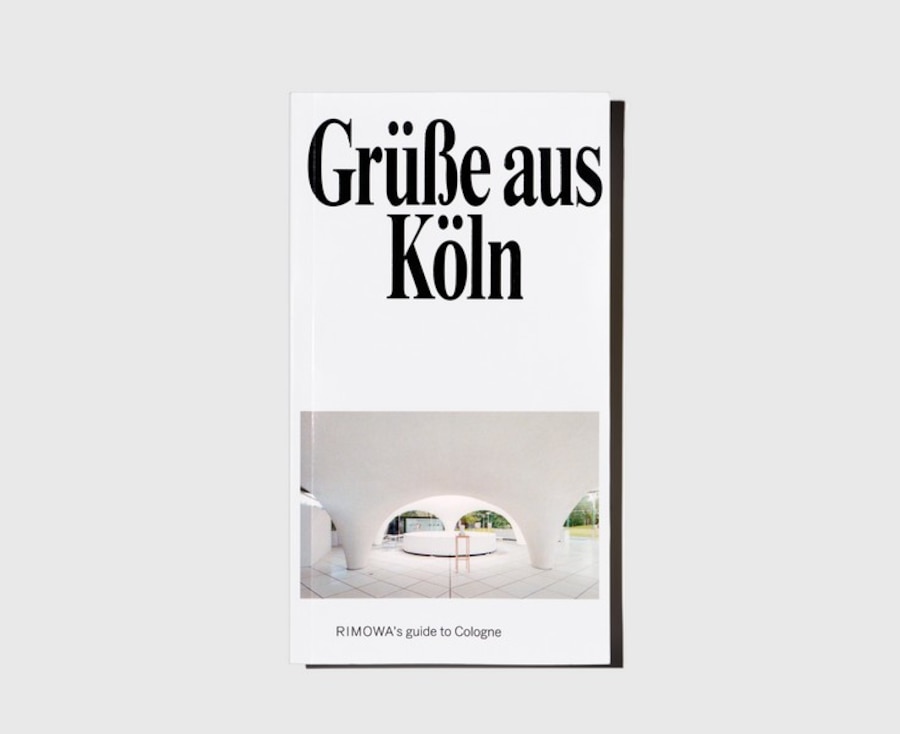 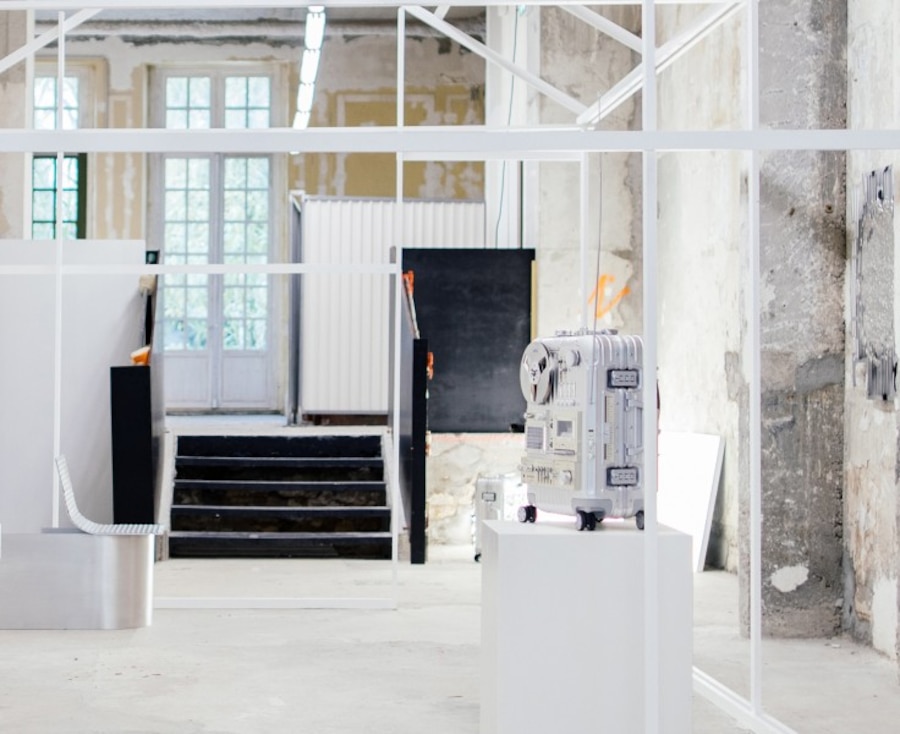 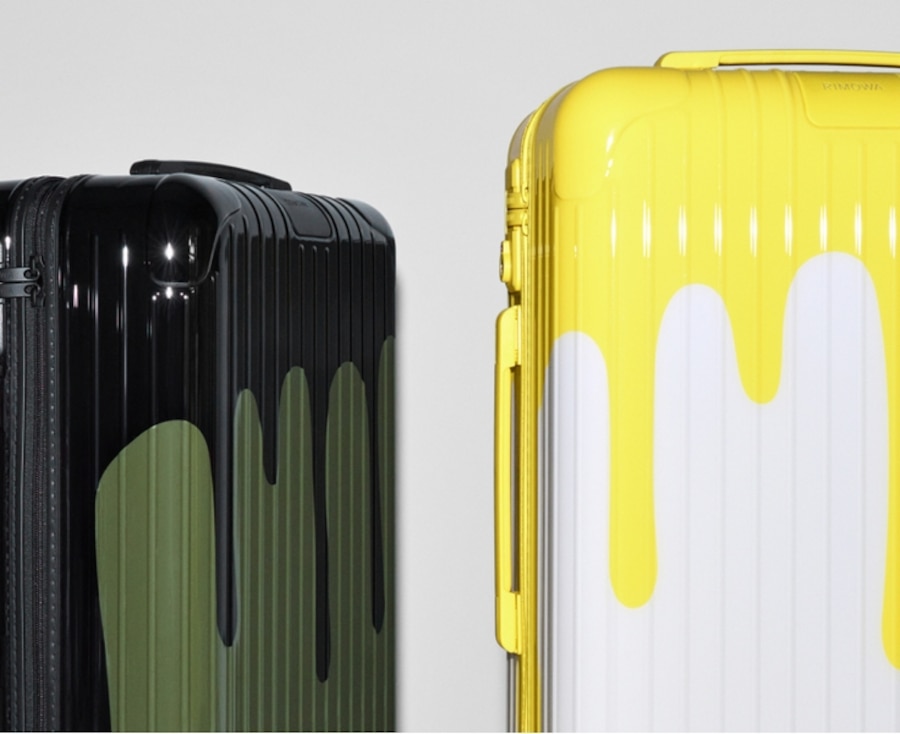 DESIGN | May 6, 2021
THE INSPIRATION BEHIND RIMOWA x CHAOS
Discover more stories
You are back online You are currently offline