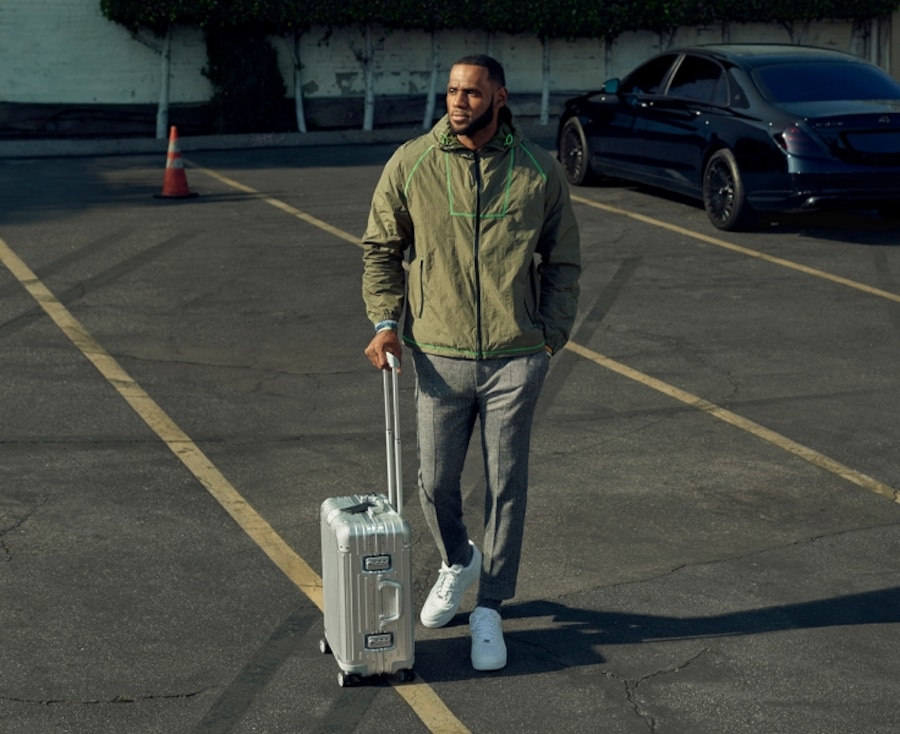 ESSENTIAL COLORS INSPIRED BY THE DESERT

The select cast celebrates the collective mindset that has made them who they are – a fundamental belief that mastery is a never-ending journey and that no one builds a legacy by standing still. While this campaign echoes the ethos set forth in the first campaign, this second look focuses on the hardships of the road, both real and metaphorical, and the resilience and drive required to endure and thrive. Shot across four countries by three different directors, every director worked closely with each individual icon to create an emotionally insightful, personal and visually distinct expression of their particular journey. 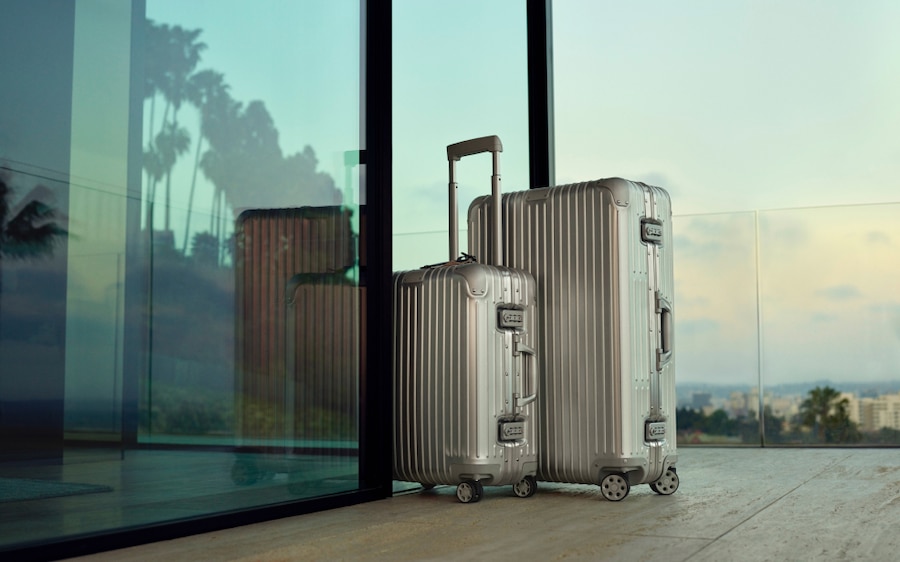 LeBron James’ film is directed by Philippe Tempelman and is a poetically incisive look at the importance of being driven beyond discomfort in order to pursue greatness.

Kim Jones’ film is directed by Jonas and Julien and features a collage of urban scenes and textures, from Japan to India, that celebrate how the places we go are woven into our work.

Yuja Wang’s film is directed by Matt Baron and presents an intimate look at a lifetime performer, probing how the constant upset of being on the go helps her focus on her craft.

“RIMOWA’s ‘Never Still’ is a powerful concept on which we continue to build. As a brand dedicated to longevity, innovation and respect for craftsmanship, RIMOWA is committed to adding meaningful cultural context to our products. With this group of global icons, we continue to open up a conversation beyond travel to explore what it means and takes to move forward,” says Alexandre Arnault, CEO of RIMOWA. 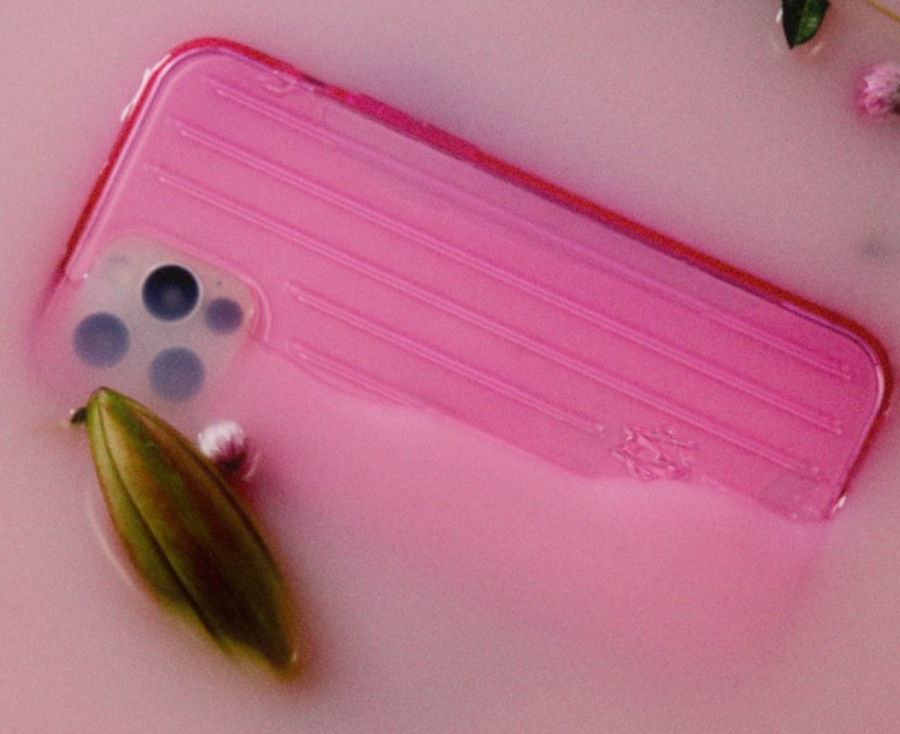 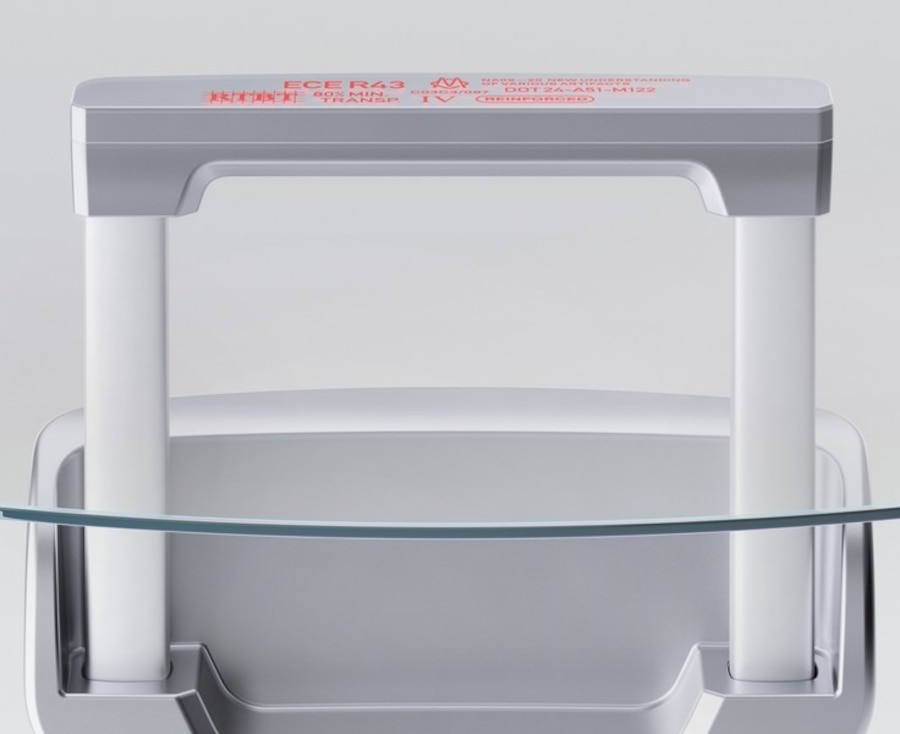 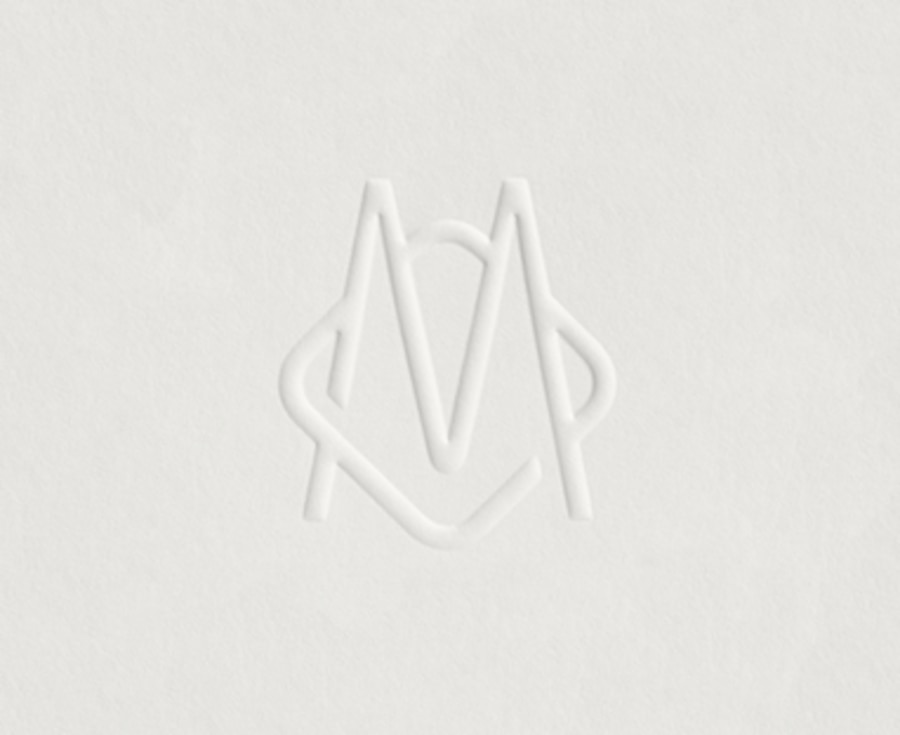 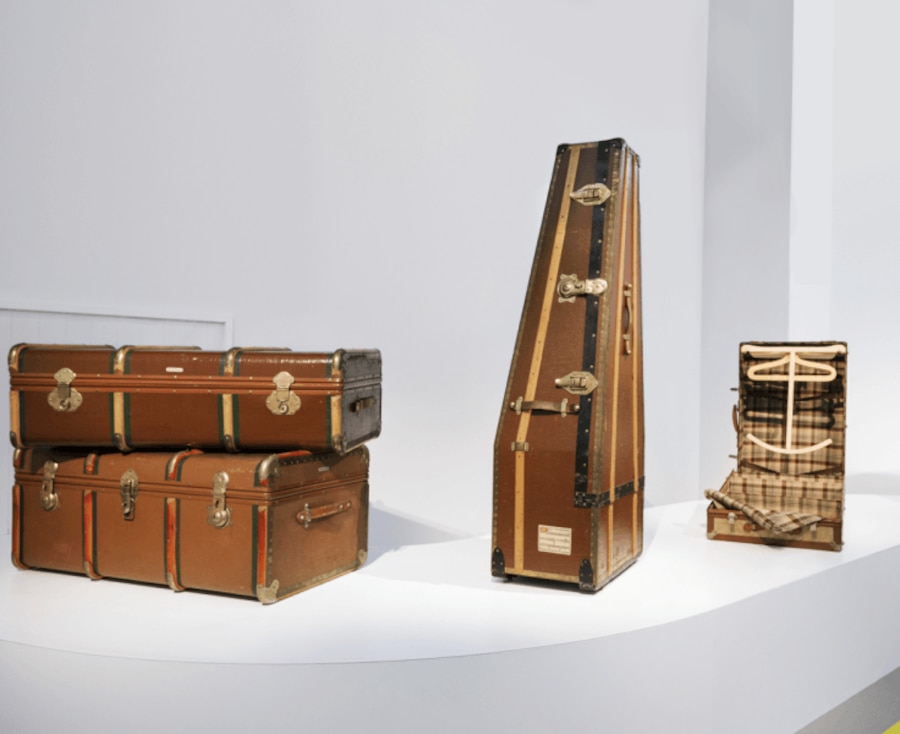