FREE SHIPPING AND RETURN FOR ORDERS OVER 2450kr 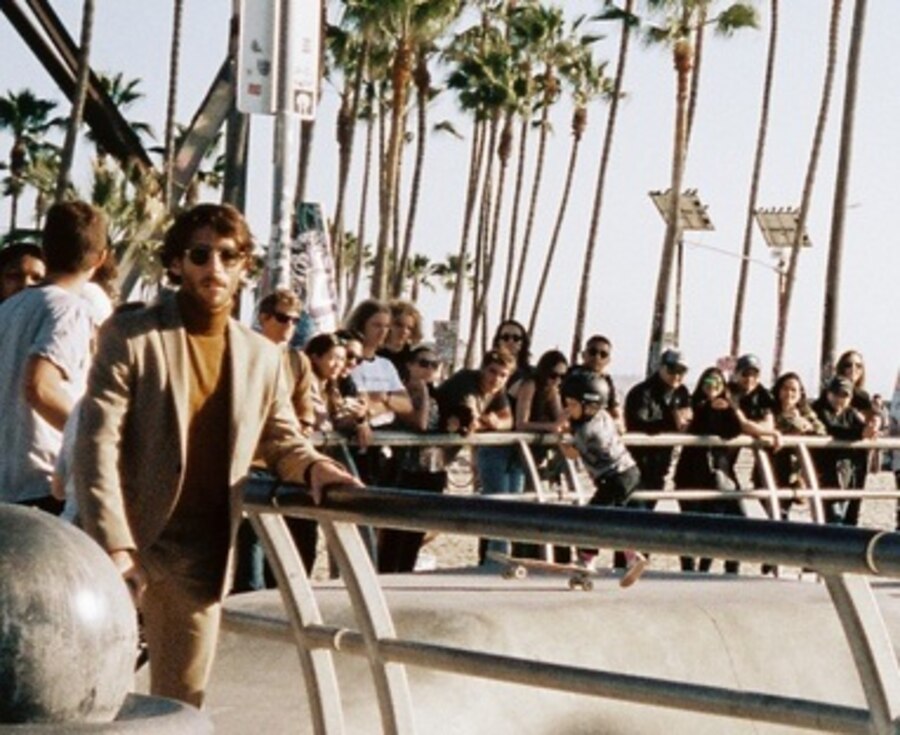 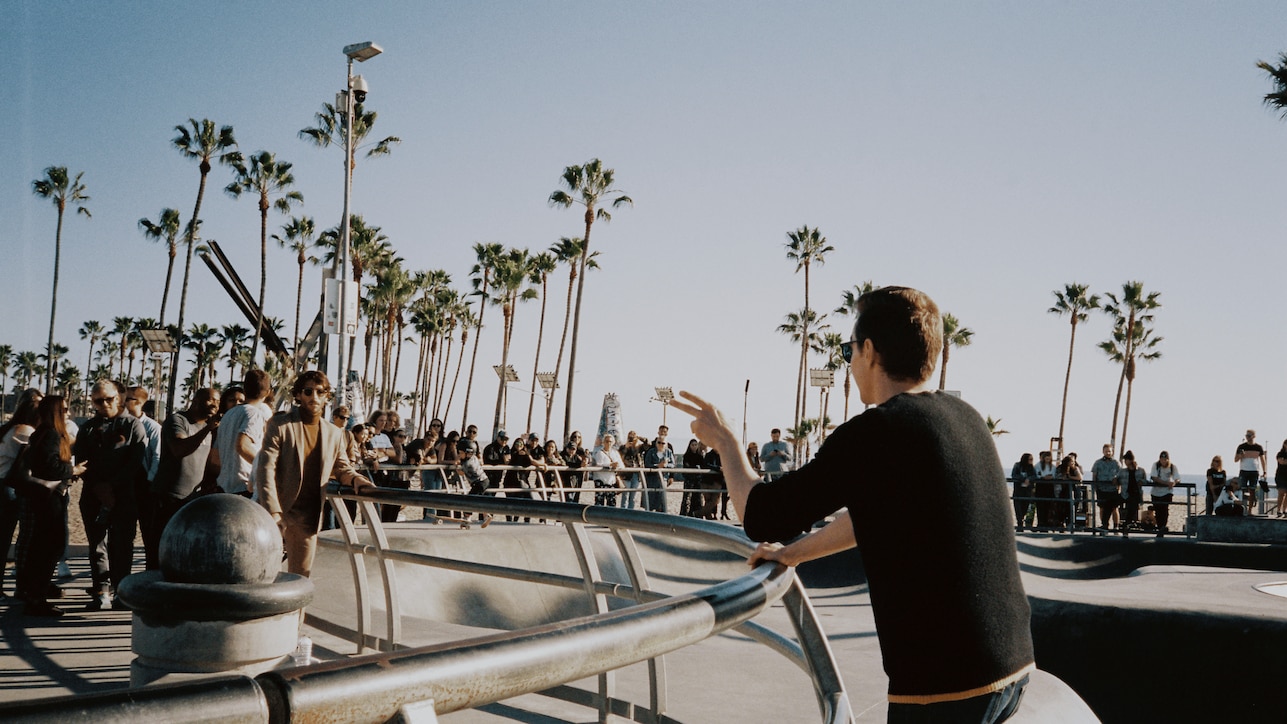 A pioneer is, by definition, among the first to explore new ways of doing things. Dave Franco embraced this unorthodox spirit as the director of the new campaign film for the first-ever collaboration from RIMOWA and Garrett Leight California Optical. From featuring a suitcase-skateboard hybrid specifically created for the film, to shooting along some of Venice Beach’s most lively strips, Le Pionnier celebrates the offbeat nature of this famed stretch of Californian coast.

More akin to a short film, the character-driven campaign “follows a Parisian who visits Venice and becomes infatuated with the skate culture in the area,” says Franco. As the narrative unfolds, pieces from the collaboration and classic RIMOWA collections play a part in the story, from RIMOWA x Garrett Leight California Optical Gold sunglasses worn by local skater crews to the RIMOWA Original turned skateboard ridden by actor Spencer Glass.

On his inspiration behind capturing the cinematic skate scenes, Franco cites early Spike Jonze videos as references. “They were so innovative, and he always managed to capture the authenticity of the tricks, while making it all look polished and cinematic,” he says. Vital was also featuring real people who call the Venice skatepark home. Franco endeavoured to “hire as many local Venice skaters as possible, who I could lean on to make sure we were representing the community in a respectful way.

The whimsical film includes nods to both RIMOWA and Garrett Leight’s heritage. “I wanted to find a way to represent Garrett Leight’s Venice, California roots, while also incorporating the European sensibilities of RIMOWA,” Franco explains. As both an admirer of Garrett Leight’s classically tailored eyewear and a long-time RIMOWA customer, Franco was drawn to the forward-thinking attitude embodied by the beach-ready collaboration. 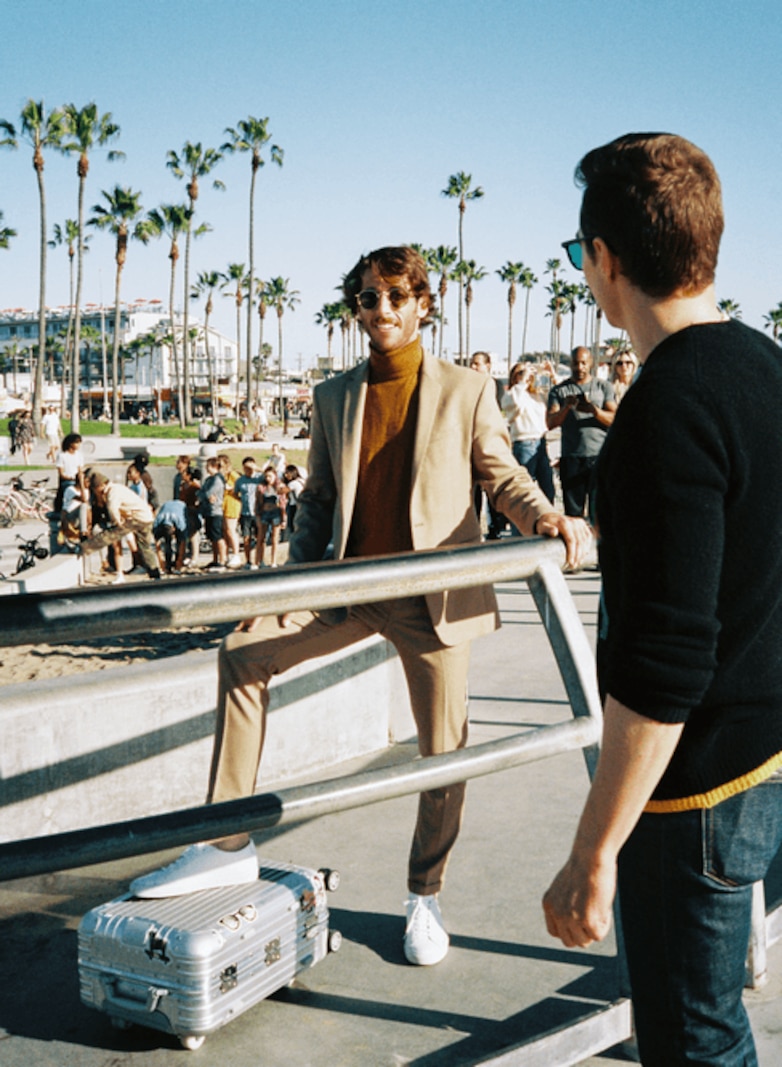 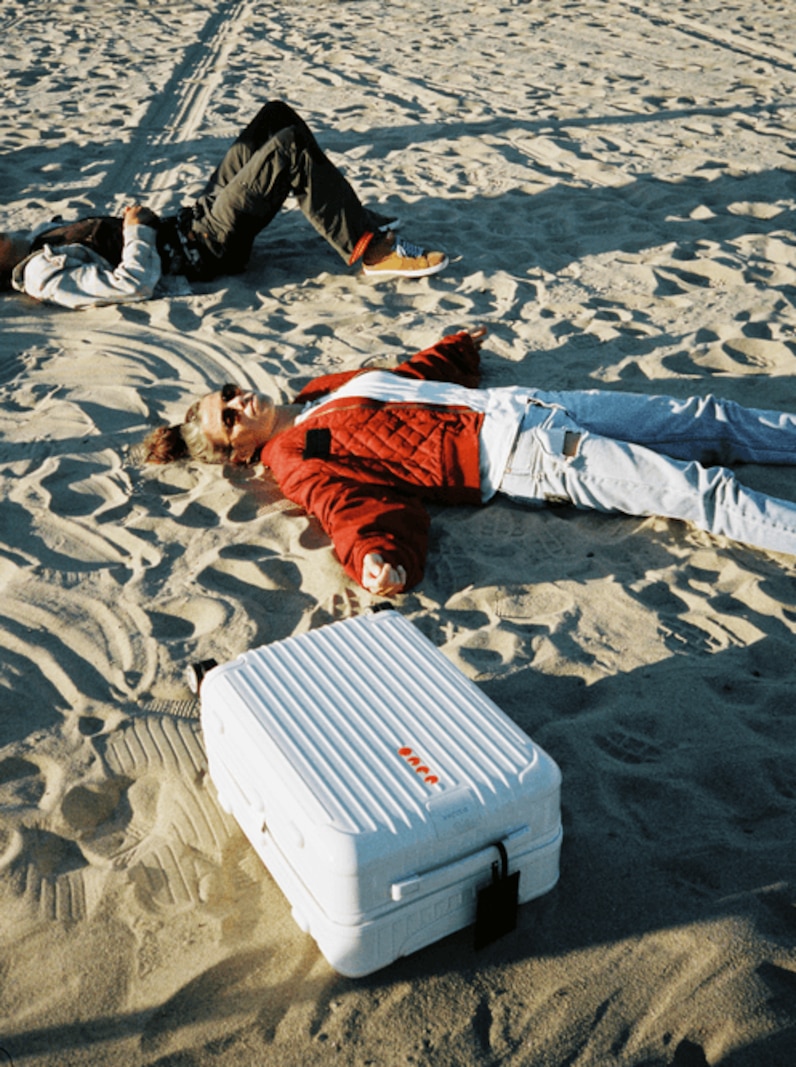 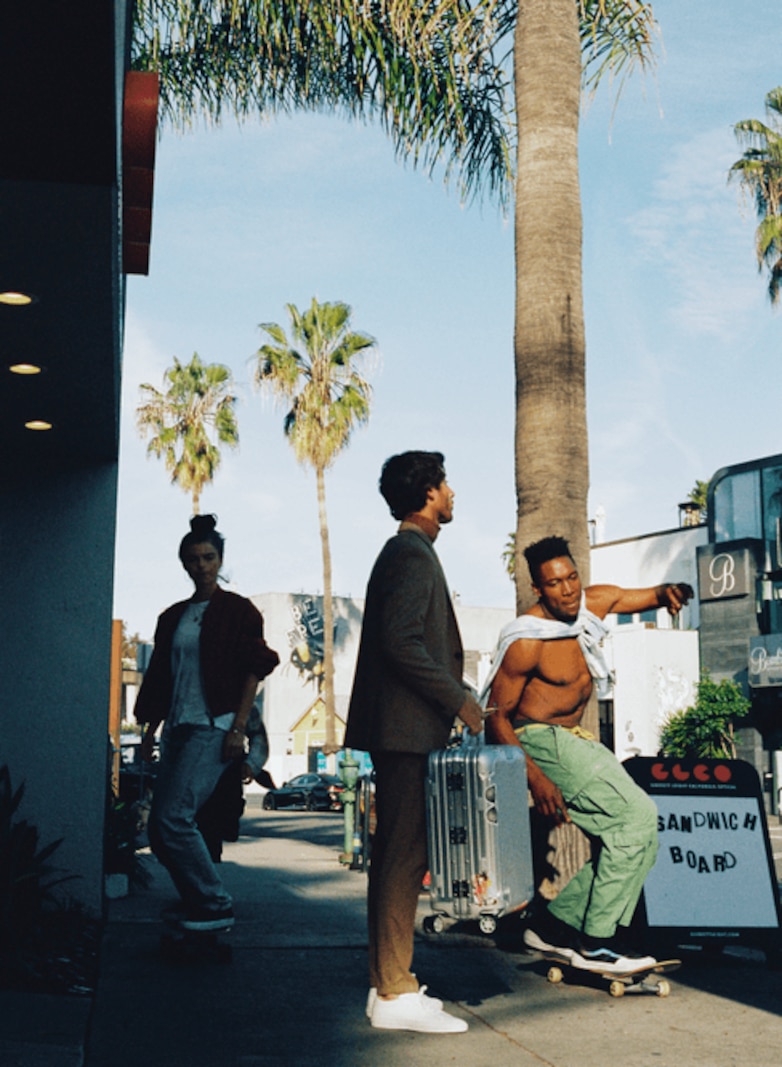 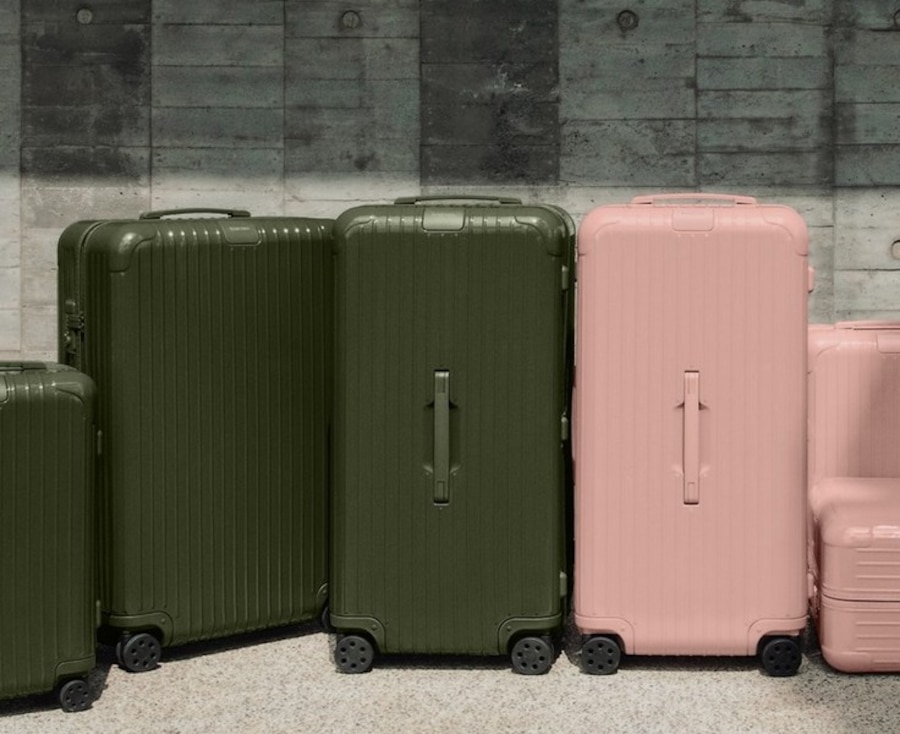 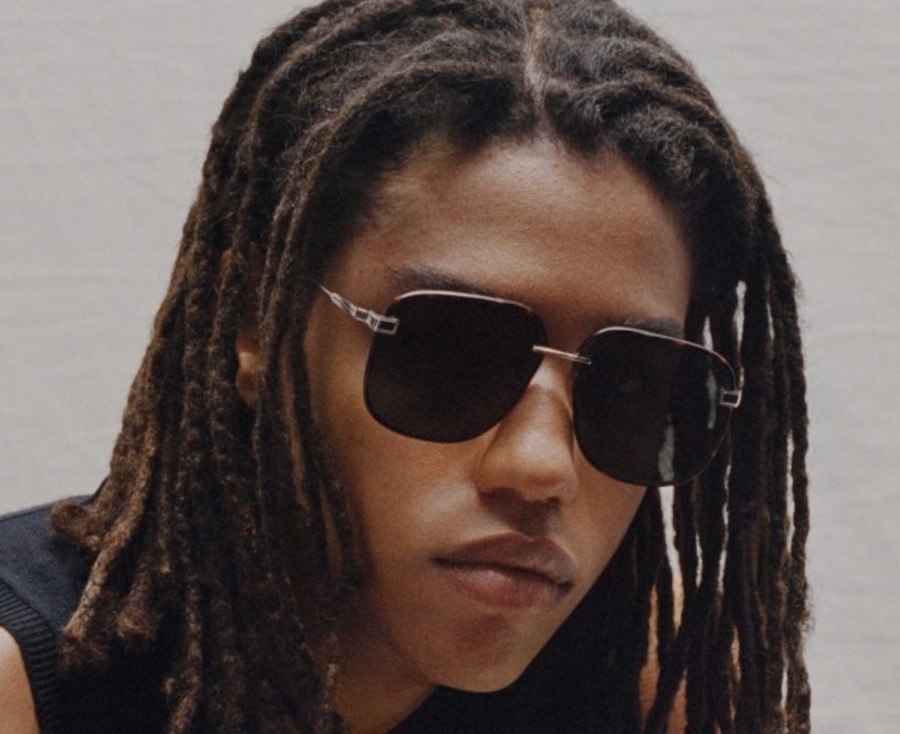 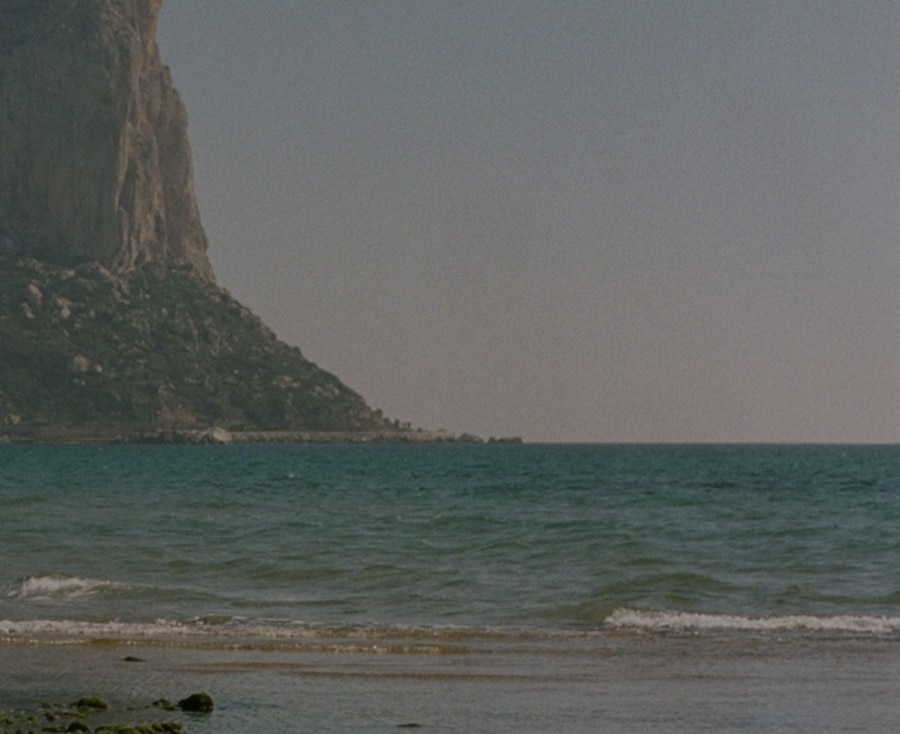 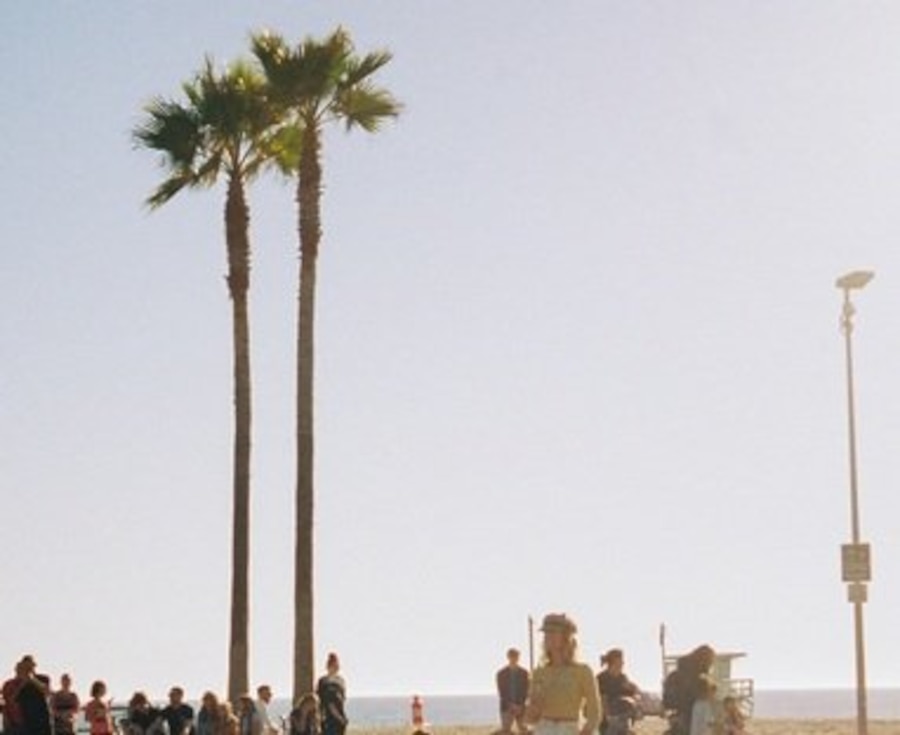 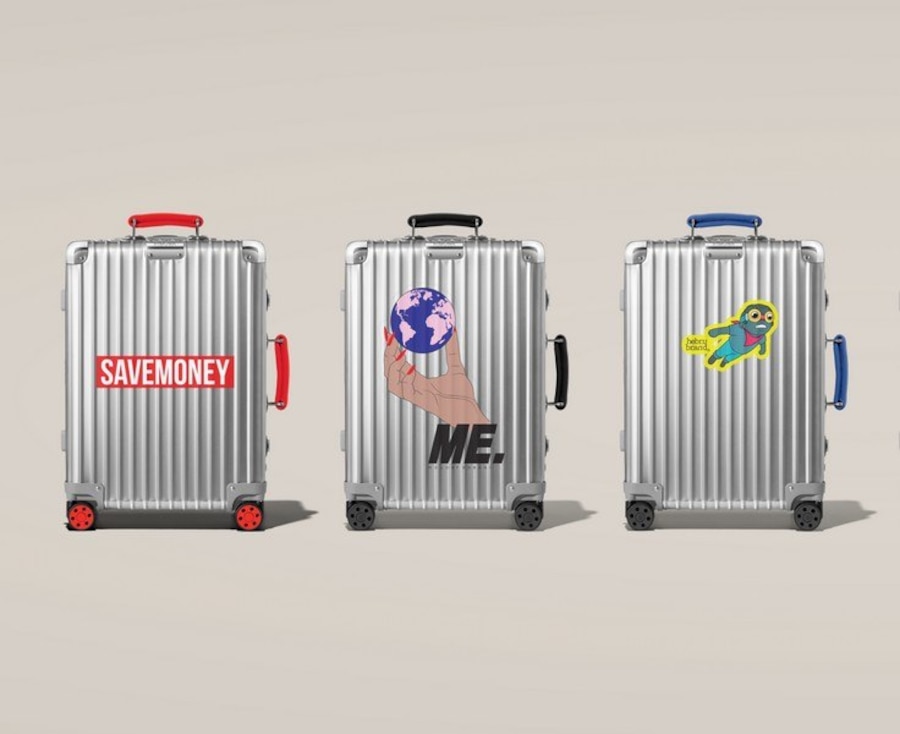